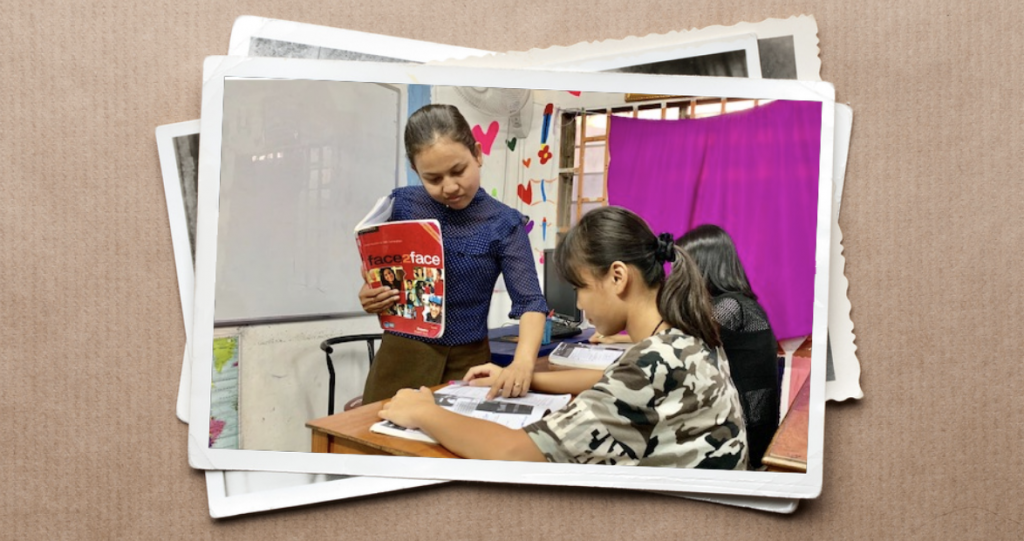 Realities of Being Born a Girl in Cambodia: Simouy