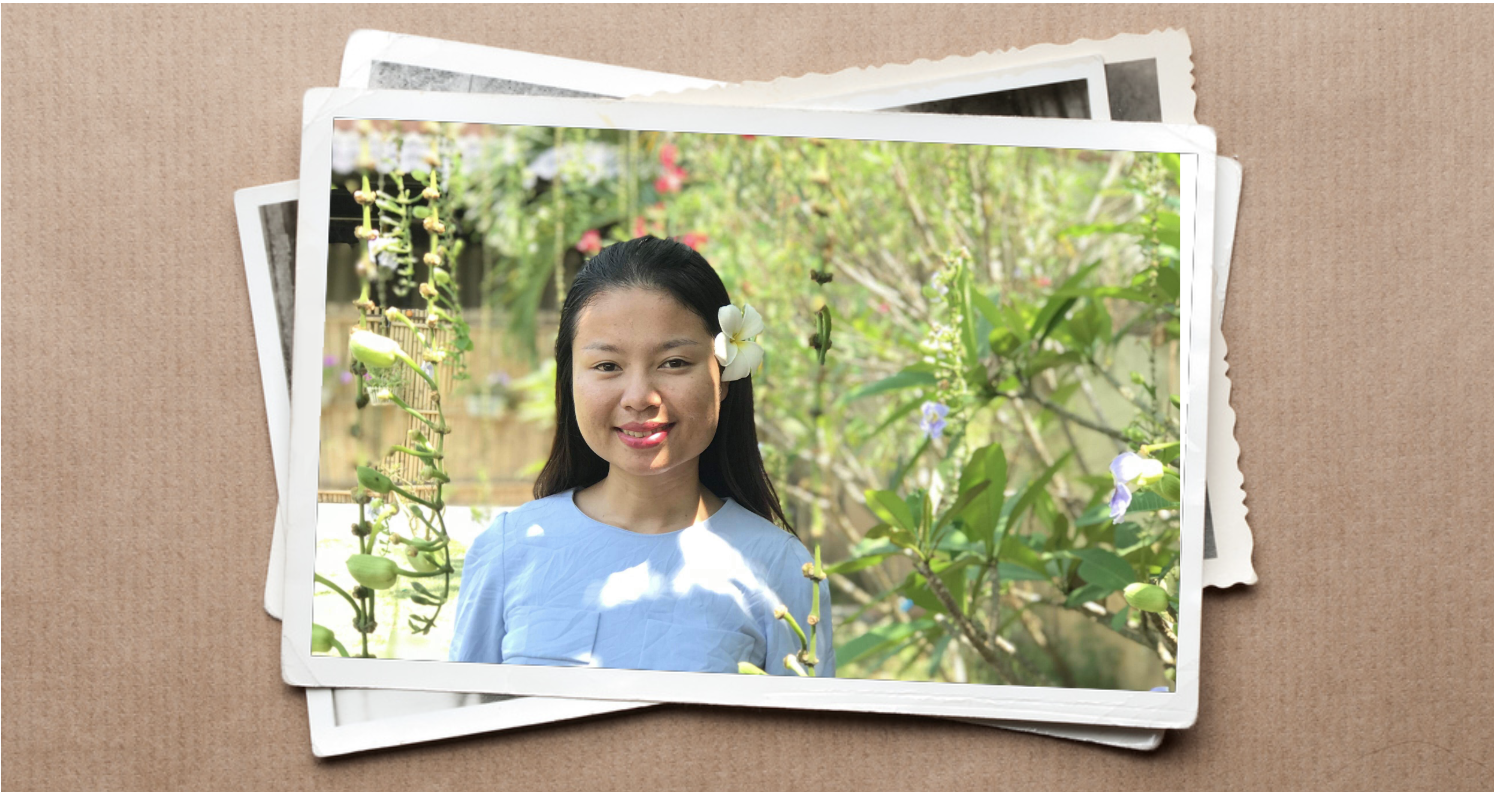 My name is Sry, and I am a 23-year-old former student at Youth School.  Over a year ago, I became the Social Worker for Lakeside School, and recently, I started as a part-time English teacher at Youth School.

After graduating from Grade 12, my whole family, except my father, moved from the provinces to Phnom Penh for better opportunities.  Once in Phnom Penh, I started at the National University of Management where I studied Law. I became interested in Law after an experience in the provinces, which taught me the importance of knowing your rights and being able to help others know theirs. I would go to school from 2 pm-5 pm and then sell food at night with my mother who is a food seller.

In my second year of university, a friend introduced me to EYC as I had been looking for somewhere to study computers.  I loved the computer classes so much that the teacher made me an assistant computer teacher. Soon, I began taking English classes at EYC too. I didn’t have the chance to study English in high school so being able to learn at EYC was very beneficial.

When I first started at Youth School I was a little afraid of the environment around the school as the farming town I had come from was very quiet and there were no drugs – very unlike the slum community surrounding Youth School.  Thankfully, teacher Chenda helped me to understand the community better, and I increasingly became more comfortable.

Since starting classes at Youth School when I was about 19 or 20, I have been in several roles at EYC.  About six months after starting, I was promoted to be a Team Leader in the Youth Program.  This role allowed me to share my knowledge of the law and our rights particularly regarding contracts and landlord issues – things that people in the community deal with daily.   Following my time as a Team Leader, I became the School Coordinator and then Assistant School Manager at Lakeside, before being promoted to Lakeside’s Social Worker in 2018.

I originally wanted to become a lawyer, but because of my experience with EYC, I know that being a social worker is what I want to do. Our students deal with many dangerous and difficult challenges daily including financial insecurity, domestic violence, health challenges, and the pressure to drop out of school to help support their families.  I believe social work is critical to EYC’s effectiveness as it helps us build awareness with the parents, many who never went to school, of the importance of education as well as addresses the issues that may be undermining our students’ potential for success.

Thanks to EYC, I have become a more confident and friendly person and have learned how to work as part of a team.  Before, I was nervous and afraid of public speaking, but EYC has helped me grow and see that I can speak confidently in front of others.  I feel so supported by the EYC community and have learned what sharing and love are by being a part of this community.

P.S.  ភាពជឿជាក់ (Pheap Cher Cheak), which means “Confident,” is the word I would use to describe EYC’s impact on my life.